Below is a short story called Perfect Fits written by Khosi Rajeke. It is the 3rd winner of Ba re e ne re’s recent “Freedom of creative expression” writing contest. Please enjoy and share! #lesothowrites

I have heard that finless fish that tend to drown in water can flourish in bowls of liquor like gold. But nkhono told me never to swim drunk, never to swim unless I am fit to have holy water baptise my spirits. She fancies me proof that some men are made from powdered sun. She says that in this tumultuous life and for all the episodes of hard living I have to endure, she finds joy weeping on my behalf. She says the splinters of old age bud when I am around.

On the last day of reaping, before I went back to the mundane activity of negotiating the terms of urban life, nkhono and I had a meal under a willow in a stretch of lush backyard away from the sensationalist masses. She made art of porcelain and dainty dishes and we exchanged glorious mirth. Then, as though premeditated or intended to maim, she doused the fiery wick of my laughter with the question, “So, when will you find a lady and settle down Eric?” Silence! Eventually I replied: “A love that hurts is the only flavour mine comes in, I play the music of my own body like shedding skin and find myself forever lost to the strangers I try to find ourselves in. Besides, a neophyte in the field of playing hearts is bound to fall prey to profanity mixers and slippery bachelorettes still bruise my rubber skin.”

She smiled and then replied in her disarming voice, I know you’re better than this. Have you forgotten? You are the man who spent his childhood Sundays not in the wide-branching pews, but beyond. Remember how in your hands, the covers of my old hymnal turned to canvas and you always ended up with beautiful prayers and sketches of a man with origami-folded arms?

In a flash, I remembered my recently departed grandfather as if nkhono’s words were deliberately part-ambiguous, part-rhapsody of praise. He was a ventriloquist with sealed lips who went around randomly making wise men speak. He was nkhono’s second love, the third being her fascination with celebrity and the fog of descending crowds. He spent the gnawing years of adulthood as an honorary member of a mavericks’ club, part of insane talent’s sacred stash for he too was in the habit of putting the common in jeopardy.

Most remember him as a flamboyant prisoner of thought and for his ability to demystify knowledge, “What work resemble a potter if not that of the hands sanctified by love?” and “Crestfallen are the conniving who mock the ambition of my pastimes and green-hearted shall my peers remain,” are popular among his expressions.

During my rite of passage he told me, through opportunities half-distilled soliloquies could give, that from then onwards, I was to let the beauty of my words defend itself. He said not to blame a lack of finesse on the lame man who was only told to be without any mention of impediment, and that he would leave me with his Master’s yoke, the binding and loosening light. His prudence matched his generosity. This I discerned through some of the stories he used to tell, “Scallywags and thrifty men once came to extort the service of my gift from me. I gave them all but a spark of wit I kept hidden in the other room,” he’d say. He was not without eccentricities my grandfather! He would sometimes grab me torturously by the hand and scream, “Time flies Icarus!” and burst into laughter.

“…And the void of unspoken words,” nkhono concluded. By then the tentacles of my perverse mind were stuck on precious things that memories could afford, but nkhono yanked me out of that trance like hypnosis reversed. “Anyone in mind?” she persisted. I told her there was, but also that plenty a time had I cherry-picked endearing hearts and soon left them in anguish to pursue my kind of paradise. For truly the trade-off between potent creativity and watered down gospel costs me in love. I wished upon all things heavenly and bejeweled that, for the life in me, I would be free to unleash and exhaust without prejudice from any potential lover, the quirkiness of character that slumbers in me. Honesty! Nkhono asked me to speak my heart and mind combined so, “Leonella, I have heard of finless fish…” 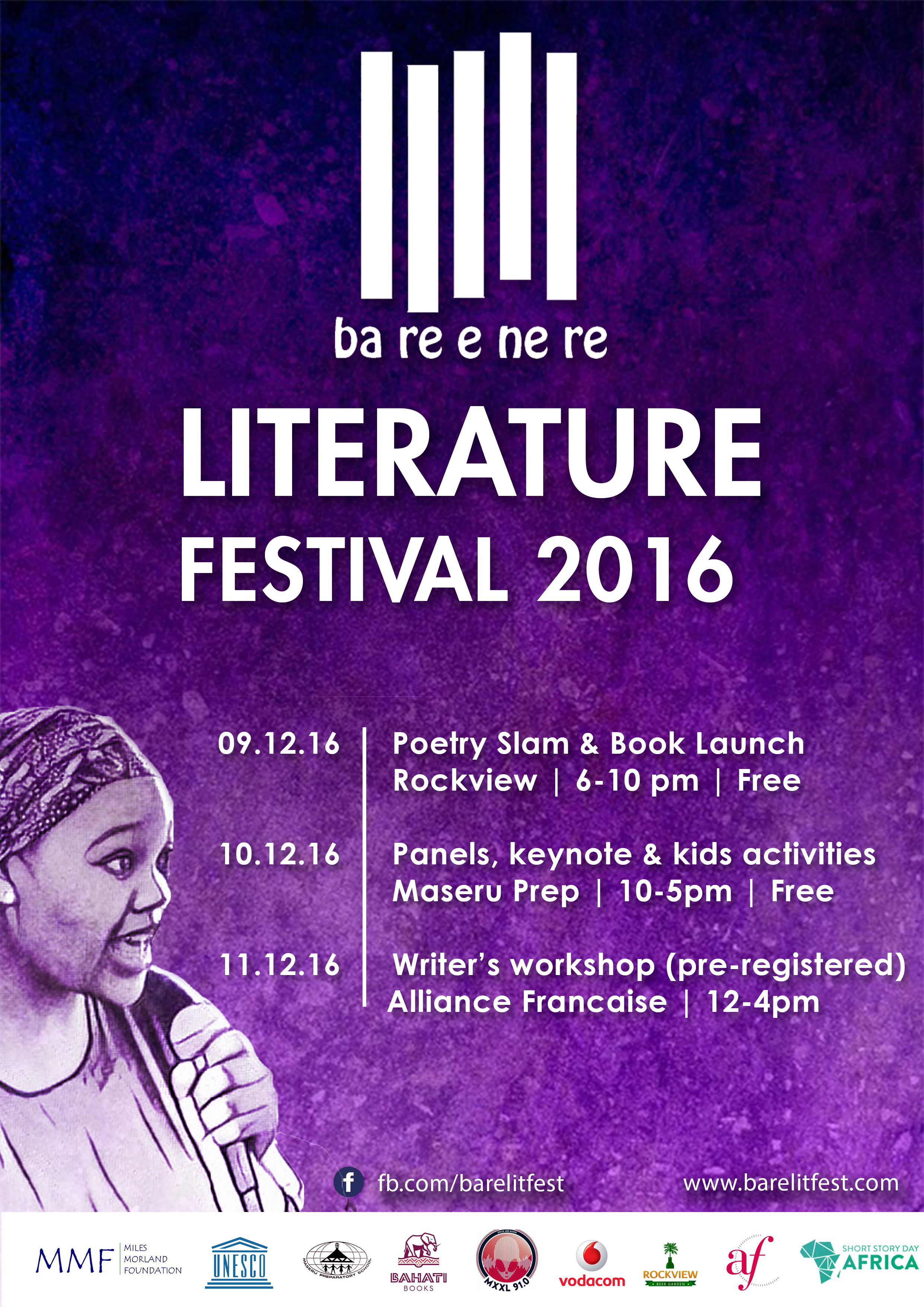