Ba re e ne re was nominated by the Department of Culture in the Ministry of Tourism, Environment and Culture of Lesotho to be a civil society delegate at a training of trainers from the Eastern and Southern Africa regions, this September. The training was facilitated by UNESCO and candidates included members of civil society and state institutions from Zambia, Zimbabwe, Botswana, South Africa, Eswatini, Namibia, Mozambique, South Sudan, Kenya, Uganda, Tanzania, Malawi, Mauritius, Ethiopia and Lesotho.

The goal of the training was to prepare participants in compiling a quadrennial period report (QPR) for their respective States. the QPR reports on the policies and measures  nations have adopted, and the challenges encountered in implementing the 2005 Convention. These reports are important instruments for civil society to engage with government officials in assessing advances made to protect and promote the diversity of cultural expressions.

The 2005 Convention or the Convention on the Protection and Promotion of the Diversity of Cultural Expressions is a legally-binding international agreement that ensures artists, cultural professionals, practitioners and citizens worldwide can create, produce, disseminate and enjoy a broad range of cultural goods, services and activities, including their own.  It was adopted because the international community signalled the urgency for the implementation of international law that would recognise:

the 2005 convention recognises that culture can no longer be just a by-product of development, but is rather the mainspring for sustainable development. Its aims are to:

The convention ultimately provides a new framework for informed, transparent and participatory systems of governance for culture. it is instrumental to the design and implementation of policies and measures that support the creation, production, distribution of and access to cultural goods and services, the 2005 Convention is at the heart of the creative economy.

Ba re e ne re was tasked with supporting the Department of Culture and the UNESCO National Commission of Lesotho in compiling and submitting Lesotho’s first QPR report in time for the April 2020 deadline. We cannot emphasise enough what an honour this is.

You can read more about the convention here. 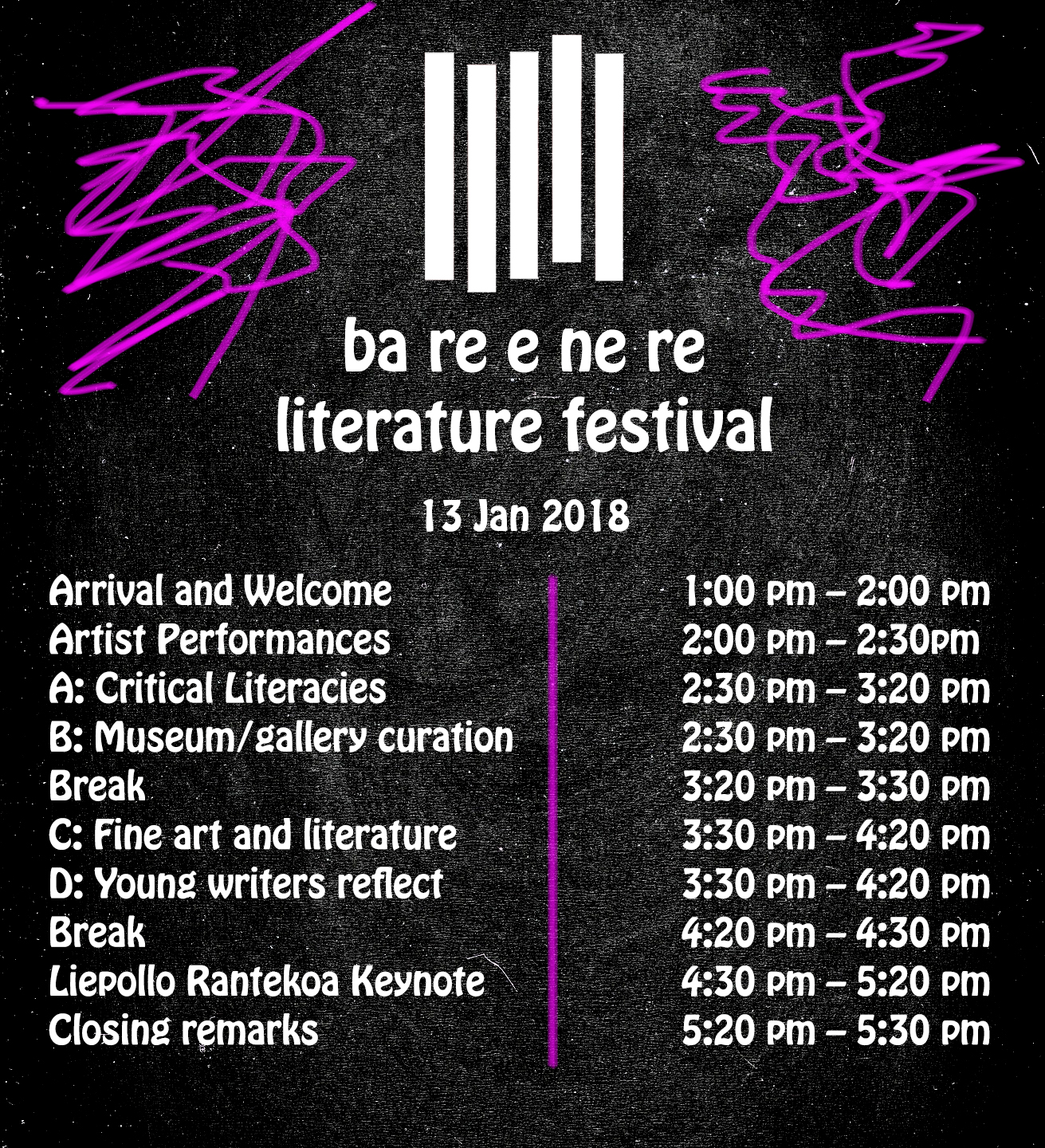 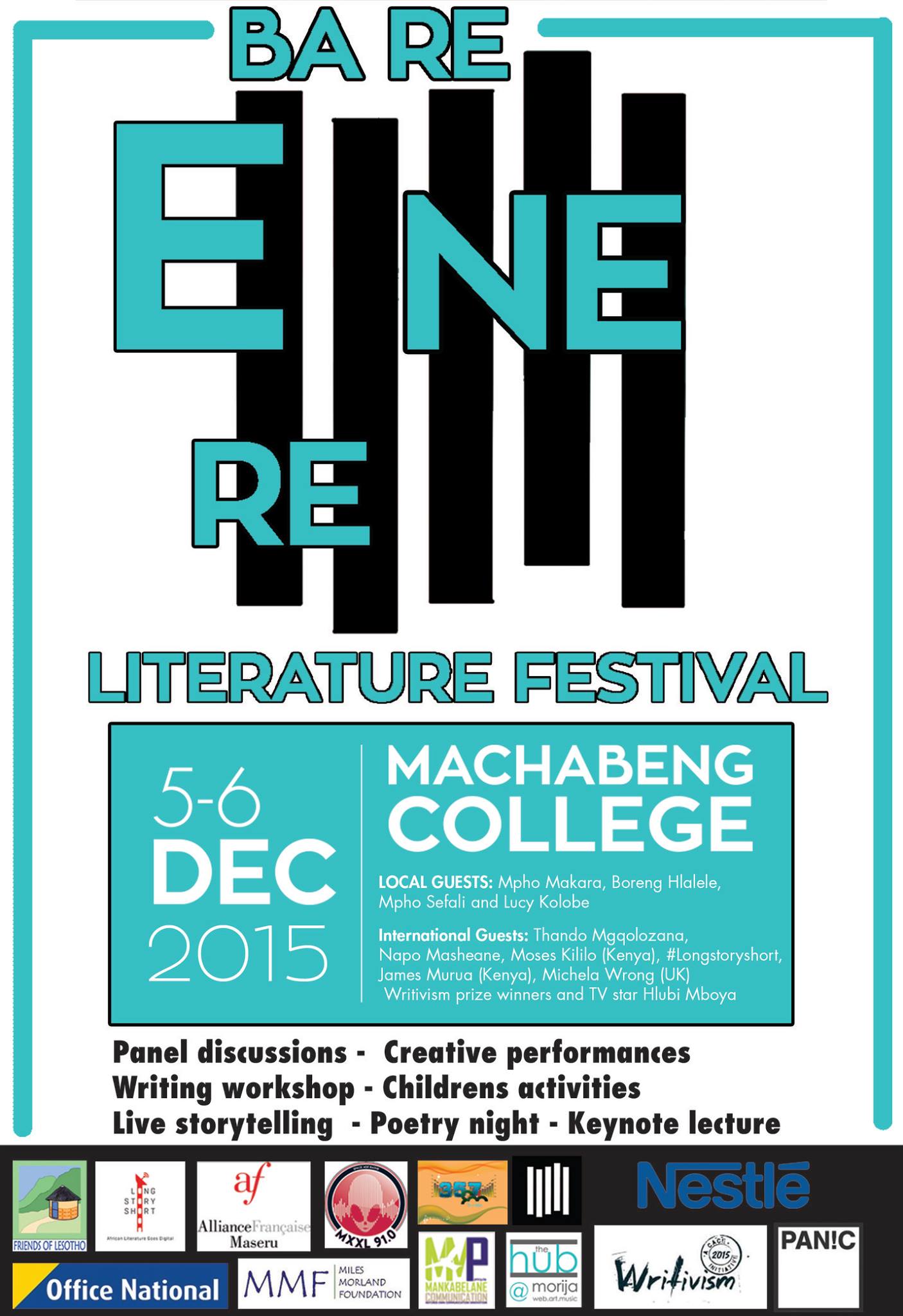 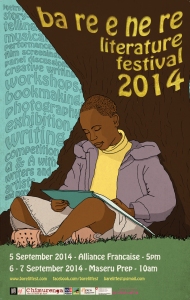